Enolase (EC 4.2.1.11), also called 2-phospho-D-glycerate hydrolase or 2-phosphoglycerate dehydratase, is a key enzyme in glycolysis. It converts 2-phosphoglycerate to phosphoenolpyruvate (PEP) & also catalyzes the reverse reaction, PEP to 2-phosphoglycerate under anabolic conditions during gluconeogenesis. In mammals, Enolase consists of three subunits: Beta and that combine into 5 isozymes, 3 of which are commonly found in human tissues. This enzyme exists in all organisms, which can undergo glycolysis. Besides its role in glycolysis, enolase has other functions too. Recent studies have shown that increased activity of enolase is associated with tumor invasion and metastasis; therefore, precise measurement of enolase activity may be of great interest for tumor diagnosis and prognosis. In Assay Genie's Enolase Activity Assay Kit, enolase catalyzes the conversion of 2-phosphoglycerate to phosphoenolpyruvate, which is subsequently used to generate an intermediate product. The intermediate product stoichiometrically reacts with GenieRedTM probe to generate color (OD 570 nm) or fluorescence (Ex/Em = 535/587 nm). This simple & sensitive assay Kit can detect enolase activity less than 0.04 mU in a variety of samples. 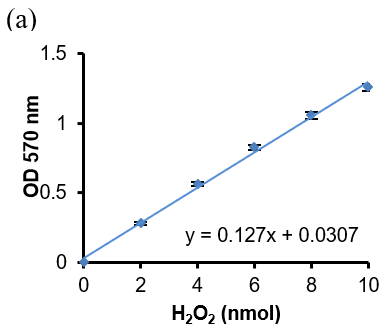 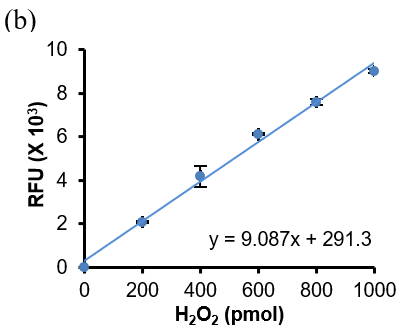 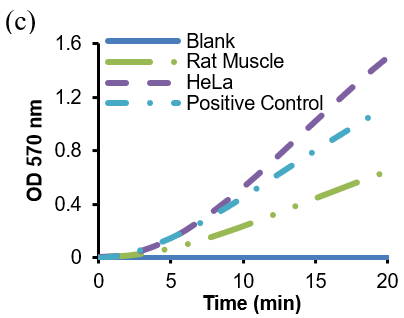