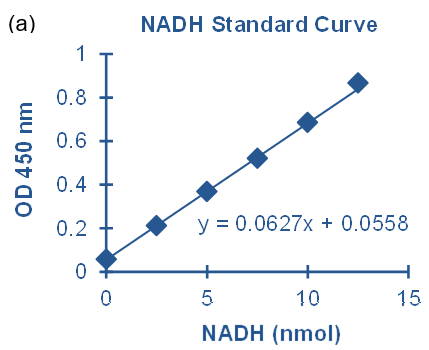 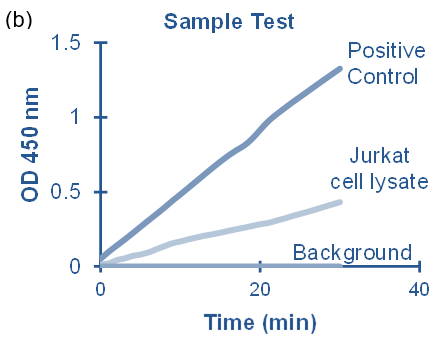 MSRP:
Now: €708
Was:
Fructosamine Assay Kit (Colorimetric) Fructosamines are stable glycated proteins that are formed by a non-enzymatic reaction between glucose and serum proteins...
BN00692

MSRP:
Now: €589
Was:
Fumarate Colorimetric Assay Kit Fumarate (HOCH=CHCO-) is an intermediate in the Kreb's cycle used by cells to metabolize food to form ATP. In the mammalian...
BN00857