Myeloperoxidase (MPO) is a peroxidase enzyme (EC 1.11.1.7) most abundantly present in neutrophil granulocytes. It is a green hemoprotein found in neutrophils and monocytes that catalyzes the reaction of hydrogen peroxide and halide ions to form cytotoxic acids and other intermediates that play a role in the oxygen-dependent killing of tumor cells and microorganisms. Its heme pigment causes the green color in secretions rich in neutrophils, such as pus and some forms of mucus. Furthermore, it can oxidize tyrosine to a tyrosyl radical using hydrogen peroxide as an oxidizing agent. In Assay Genie's MPO Assay Kit, MPO catalyzes the production of NaClO from Hand NaCl. Subsequently, NaClO will react stoichiometrically with Aminophenyl fluorescein (APF) to generate fluorescein, which has a strong fluorescence and can be detected at Ex/Em = 485/525 nm. The kit provides a rapid, simple, sensitive, and reliable test suitable as a high throughput assay of MPO activity. This kit can be used to detect MPO activity as low as 0.5 per well. 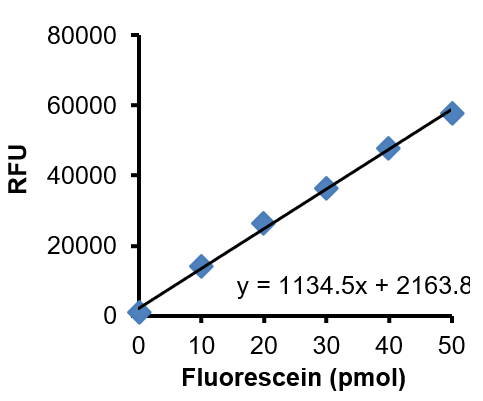 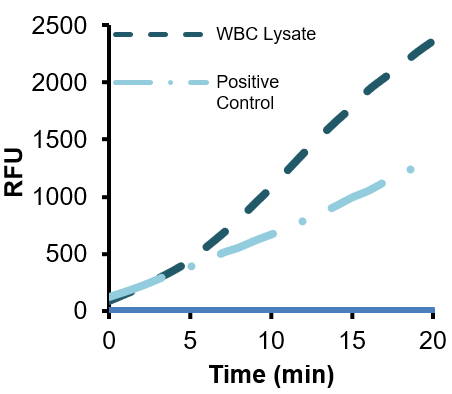 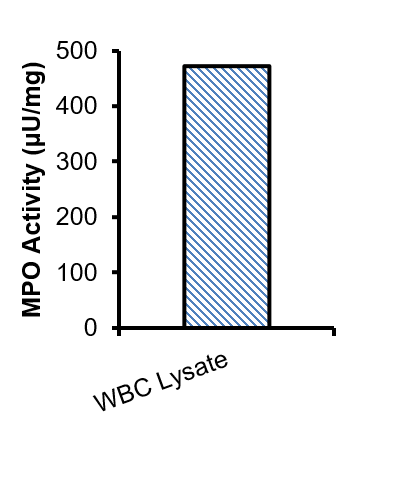 MSRP:
Now: €620
Was:
MPO Activity Assay Kit MYELOPEROXIDASE (MPO; EC 1.11.2.2) is a peroxidase enzyme and can be found in neutrophil, monocytes, and some soft tissue macrophages. MPO has an ability to use chloride...
BA0134

MSRP:
Now: €619
Was:
Nuclear/Cytosol Fractionation Kit This Nuclear/Cytosol Extraction Kit provides a complete system that enables the separation of nuclear extract from the...
BN00534