Adipose tissue is loose connective tissue that accumulates in animals and serves primarily for energy storage, insulation, and thermoregulation. It is predominantly composed of adipocytes, but also contains a stromal vascular fraction consisting of preadipocytes, fibroblasts, vascular endothelial cells, and immune cells. Recent research has discovered a dynamic role of adipose tissue in the production and secretion of various hormones and as an active endocrine organ. The excessive accumulation of adipose is known as obesity. Ways to prevent over-accumulation of adipose is a field of intense research. In addition to obesity, adipose tissue has been found to participate in various physiological processes, including reproduction, angiogenesis, inflammation, cancer, and vascular homeostasis. Assay Genie's Preadipocyte Isolation Kit provides the reagents and tools to isolate the stromal vascular fraction from adipose tissue. The resulting stromal vascular fraction is cultured on a tissue-culture plate, where preadipocytes adhere. The preadipocytes retain the ability to proliferate and differentiate into adipocytes when treated with differentiation-inducing components (Cat. # K579, 3T3-L1 Differentiation Kit). The preadipocytes can be used to study the process of adipogenesis and the differentiated adipocytes can be used to study lipolysis, endocrine activity, cell-signaling, and metabolic dysfunction. 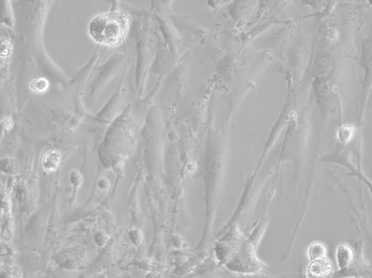 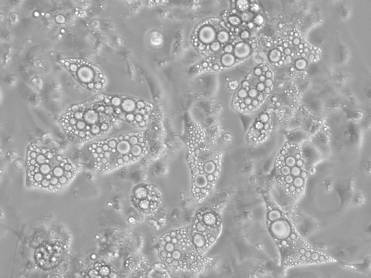 MSRP:
Now: €637
Was:
Chloroplast Isolation Kit Chloroplasts are membrane-bound organelles found in plant and algal cells which perform the function of photosynthesis. Plant...

MSRP:
Now: €350
Was:
Core Histone Isolation Kit Histones are small alkaline proteins that interact with eukaryotic DNA to form the fundamental subunit of chromatin known as the...

MSRP:
Now: €350
Was:
Core Histone Isolation Kit Histones are small alkaline proteins that interact with eukaryotic DNA to form the fundamental subunit of chromatin known as the...