The glycolysis pathway is a sequence of biochemical reactions that convert glucose into energy.

In this blog post, we will discuss the main steps of glycolysis and what products are produced as a result of the glycolytic pathway. We will also take a look at some of the diseases that can be caused by problems with this pathway. 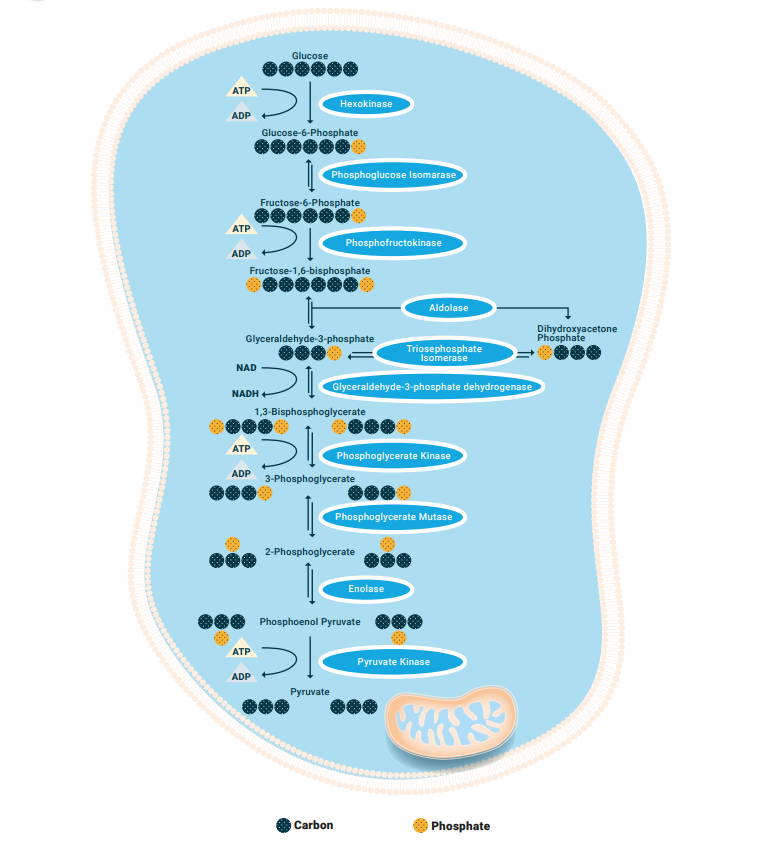 Products of Glycolysis and Downstream Effects

The products of glycolysis include pyruvate, NADH, and ATP.

Diseases Associated with the Glycolytic Pathway

Deficiency in glycolytic enzymes such as hexokinase can lead to diabetes. Defects in pyruvate kinase can also lead to heart disease. The glycolysis pathway is important for the survival of tumor cells. Cancer cells often rely on glycolysis for energy because the Warburg effect allows them to bypass oxidative phosphorylation. 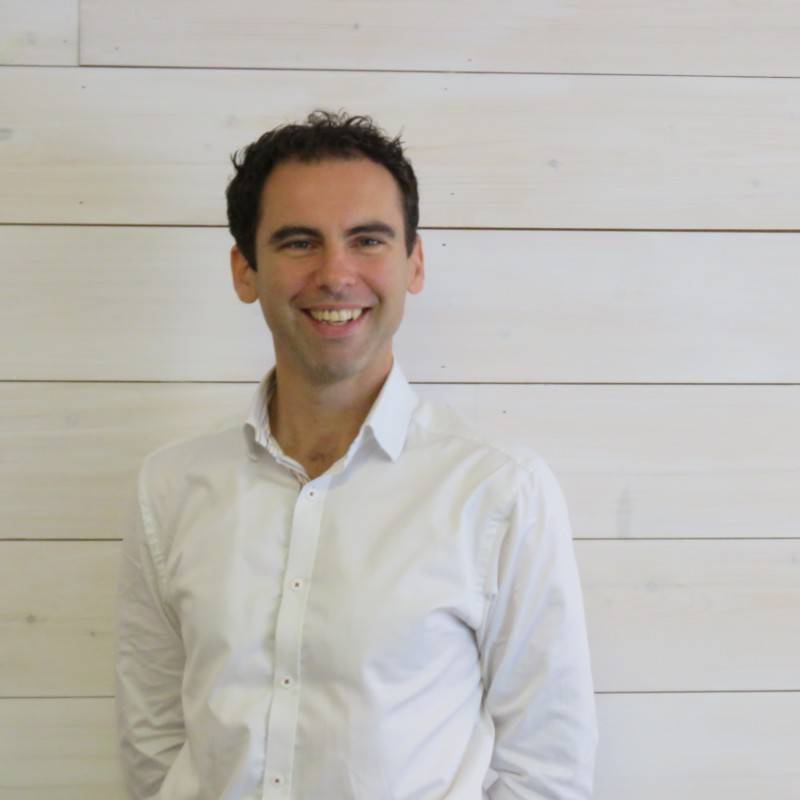 Colm Ryan PhD is a co-founder of Assay Genie. Colm carried out his undergraduate degree in Genetics in Trinity College Dublin, followed by a PhD at the University of Leicester. Following this Colm carried out a post-doc in the IGBMC in Strasbourg, France. Colm is now Chief Executive Officer at Assay Genie.